Welcome to our new website, please give us feedback. 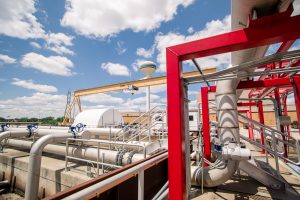